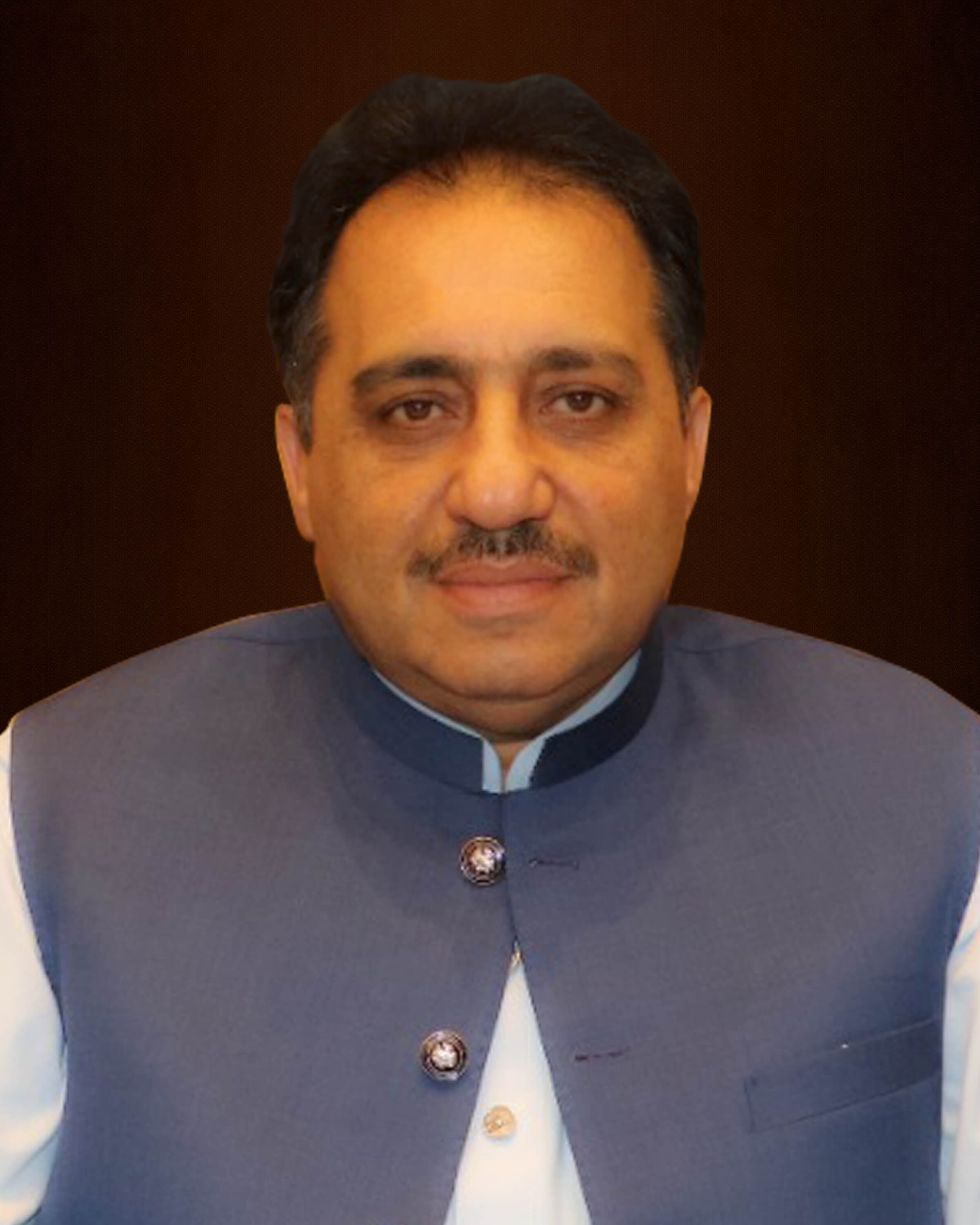 I am pleased to see that the University of Turbat is leaving no stone unturned in the dissemination of higher education to produce human resources for CPEC and its associated projects as well as other economic activities underway in the region.

The University of Turbat has proven itself a change agent in the field of higher learning, where the youth, not only from the Mekran region but also across Balochistan take admission to study everything from science, technology to arts and culture and other disciplines of the contemporary era.

I am delighted to know that since its inception in 2013 as a full-fledged university, the institution had achieved many milestones in a short span of time, which include the increasing number of teaching departments, starting M.Phil./MS programs, providing legal education by establishing faculty of Law, completion of its permanent building in a record time, setting up its sub-campuses at Gwadar and Panjgur, conducting convocation ceremonies in regular intervals, sending dozens of scholars/faculty members abroad and to country’s best universities for Ph.D. and higher studies, maintaining merit and good governance, hosting international/national conferences/seminars and signing a number of MoUs with national/international universities and other institutions of higher learning.

Due to these considerable achievements, the University of Turbat has earned a distinguished place in the lane of prominent universities of the country in a short span of time. These achievements speak volumes of the tireless efforts of the University’s Vice-Chancellor, faculty members, and administration for making this day a reality.

I extend my heartiest felicitations to the Vice-Chancellor and his entire team on these achievements. As the Chancellor of the University, I assure my all possible support and patronage for the further growth of the university.

I hope the university management with the support of academic staff and all stakeholders would continue its efforts to transform the University of Turbat into one of the most reputed institutions in the days to come.