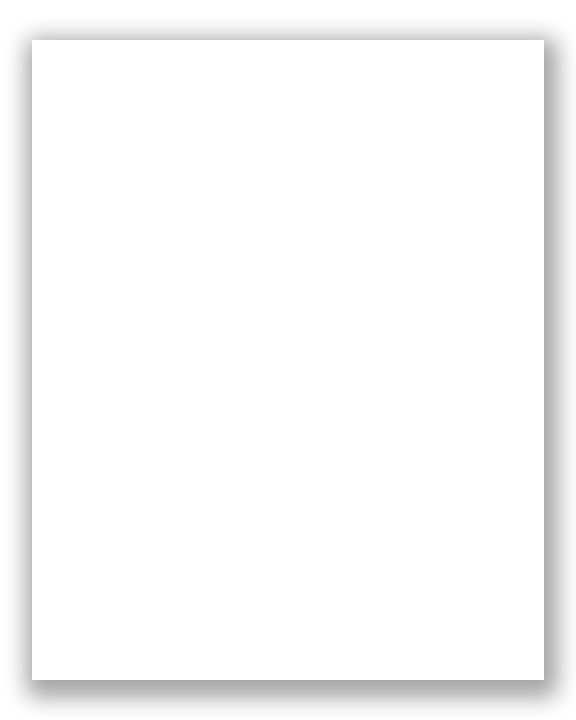 In compliance of the utmost needs and requisites of people of Mekran for the quality higher education, the underway affiliation process of all government degree colleges established in Mekran division with University of Turbat will be accelerated further and be completed very soon in order to minimize the hardships faced by the people of Mekran in the way of pursuing quality higher education and providing them the facilities of eminence commencement of graduate and post-graduate examinations at the place nearest to them. It was decided in an all-important meeting of University of Turbat held here at City Campus which was presided over by the Vice Chancellor Prof Dr. Abdul Razzak Sabir. The participants of the meeting discussed the pros and cons of the matter thoroughly and unanimously decided that the all degree colleges of Mekran division will be affiliated with University of Turbat very soon following the policies and procedures laid down by the competent authorities. During the meeting it was also decided that at the next stage the applications will be called from government Atta shad Degree College Turbat, Girls Degree College Turbat, Girls and Boys Degree College Panjgore, Syed Hashmi Degree College Gawadar, Degree College Tump (expected), and Elementary Colleges of Turbat and Panjgore for the grant of affiliation with University of Turbat. During the affiliation process the policies, regulations and procedures of Higher Education Commission of Pakistan, University of Turbat Act 2012, and Department of Education government of Balochistan will be observed in true sense. While addressing to the meeting the Vice Chancellor Prof Dr Abdul Razzak Sabir said that providing modern facilities for higher leaning to the people of Mekran at their doorstep is the one of prime responsibility of the Academic and Administrative staff of the University of Turbat. At the other hand the people of Mekran should come forward to avail the facilities being provided by the University of Turbat for higher learning aim at overcome the contemporary and future challenges because the University education is more than the next level in the learning process; it is considered as an imperative phenomenon of human development and national growth.

Despite the matters of affiliation process, the arrangements of the forthcoming senate meeting of the University of Turbat were also discussed during the meeting. The participants of the meeting shared worthwhile ideas and proposals for the efficacious commencement of the University’s first senate meeting which is expected in near future. The Vice Chancellor highly praised the valuable ideas and proposals raised by the participants and asked them to bring forward a constructive mechanism for the implementation in the next meeting. The meeting was also attended by the Pro Vice Chancellor Dr Abdul Saboor Baloch, Registrar Mohammad Hayat, Controller Examination Tanvir Ahmed, Director Finance Ghulam Farooq and Director Public Relations Ijaz Ahmed Baloch.